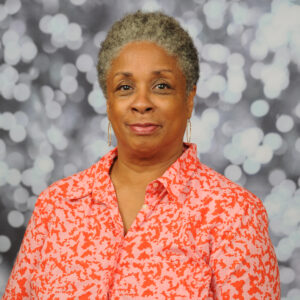 Lorraine McFarlane received a B.A. in Literature from the City University of New York in 1997 and a M.A. in English Education from New York University in 1999. She began her teaching career in 1999 at New School for Arts and Sciences and came to Celia Cruz Bronx H.S. of Music in 2009.