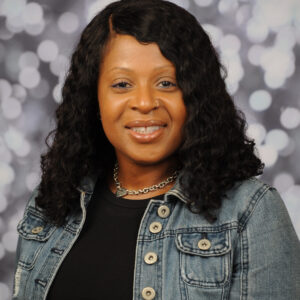 Patricia Beazer Burton La Marr was born in the Bronx New York on February 7th. Her parents are native Caribbeans of the island of Antigua and Barbuda. At the age of 7 my father passed away which left me devastated my mother who became a single parent did a fabulous job raising my brother and I. I am the mother of one daughter Christine and three grandchildren. I have been working for the New York City Department of Education as a paraprofessional for 31 years, 29 years at Grace Dodge career and Technical High School and two years at Celia Cruz High School. My plan after retirement is to become Diamond’s manager when she starts her singing career.